Unified Product and Component Portal for the rocket and space industry

Unified Product and Component Portal
for the rocket and space industry 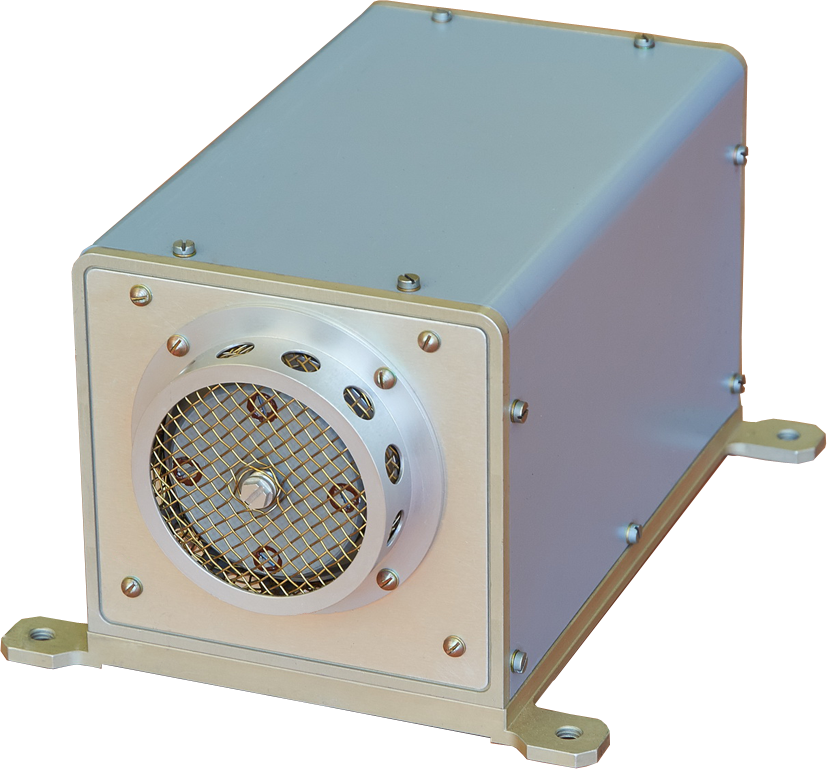 JSC “Glavkosmos” and JSC "Scientific Research Institute of Precision Mechanics" (JSC "NII TM" for its acronym in Russian, St. Petersburg) signed an agreement of cooperation, under which NII TM shall put its products for space and special purposes on the specialized web portal of Glavkosmos.

Among the products that JSC "NII TM" is going to sell through the Glavkosmos’ portal are onboard and ground-based fire and explosion prevention systems that ensure safety during preparation, launch and flight of oxygen-hydrogen-fueled launch vehicles; electrical induction smoke detectors that detect signs of fire in airtight modules (enclosed spaces), as well as semiconductor sensors designed for use in gas analysis devices and systems - they determine the concentration of hydrogen (H2), methane (CH4) and carbon monoxide (CO) in atmospheric air. All products are certified and dedicated to civilian use.